I think this one can be pretty interesting to all people who actually bother paying for their ticket to visit the country. Despite heaven-like tropical beaches and beautiful architecture, Cuba also offers something that Western states cannot offer and fear as death, communism. 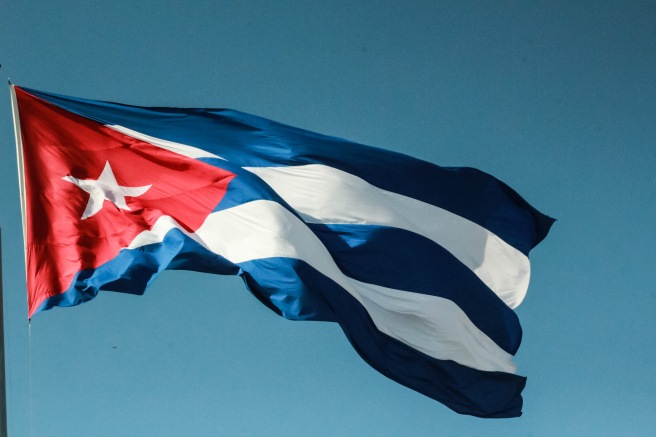 Unlike China or Soviet Block, Cuba is an island, which allows them to maintain and filter a good amount of information flowing in and out the country. After gaining the independence from the States, Fidel’s government could do pretty much all they wanted and they could to keep things the way they like, and without strong ideology, that wouldn’t be possible. 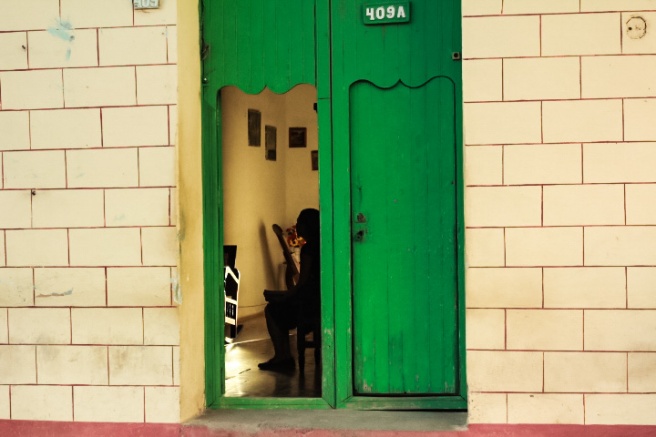 People don’t really like discussing politics in public, especially when it concerns their state. They can discuss quietly in the kitchen what they think about USA-Russia relations, or express their opinion on what’s going on in Syria, taxi drivers can occasionally tell you why do they think USA is the best country in the world and that no one but them knows what’s good and what’s not for Cubans. They would proudly sell you a face of Che Guevara on 3 peso note, or point José Marti book, or tell you how much good Camino Cienfuegos did for the people of Cuba. Nevertheless, when you ask questions about Fidel, this is when they start looking around and lower their voices. 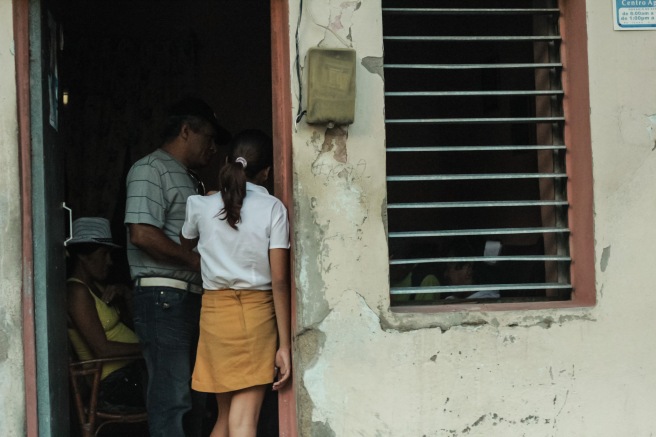 When you travel though Cuba, you constantly notice signs or remains of the idea of revolution: memorials, signs, slogans are all over the place. You may see here and there a face of Che or Fidel, quite often along with Chávez and Morales. However, you never hear people saying Viva Fidel or see them even slightly encouraging a conversation about system, ideology and Fidel.

But it seems like the youth are extremely cynical about the current state of things in the country. Everybody seems to love Camilo Cienfuegos, however he died in a mysterious plane crush right after the revolution, and pretty much everyone is convinced that Fidel was in charge of the accident. Cubans perceive Che Guevara as an ideologies who cared about the system more than he did about people. And that after succeeding in overthrowing the government people didn’t get as much of attention as it was promised.

Cubans are extremely westernised. They love foreign things, items, chocolates, clothes, books, just anything that comes from abroad. They can speak in clichés as if they’re being constantly watched. They don’t argue or protest against whatever change is coming from the state. Even they complain, they generally tend to avoid names or blame things on politicians (as we constantly do).

They live in a communist state but ironically, Cuba is a huge nest of entrepreneurs. People create business out of nothing. Every other house opens doors in the morning or afternoon or evening to serve coffee sandwiches and food. They sell and buy everything’s available. 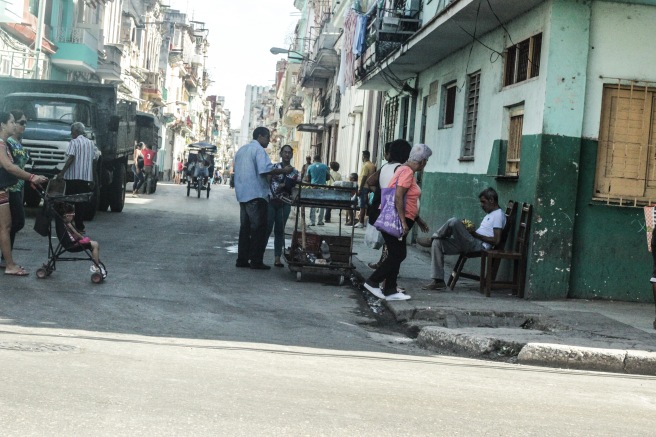 The whole family can sleep in one bed, so the rest of the space can be rented to the tourists. Teachers turn into guides, dance instructors give private lessons, security grads give tours and sell post cards, whoever has a driving licence or any kind of transport uses it for making money. They create jobs out of nothing, because they get nothing from above. But only when you leave Cuba you actually realise how different it is.

We arrived to airport in El Salvador and we were shocked and stunned by the variety of the products. Seeing adverts after a month of nothing but glorifying revolutionary statements actually was scary.

Cuba is changing though, and the change is in the air, in the ideas of young, in the principles of old. It is everywhere. So if you want to catch a visible of what was before, you better do it as soon as possible, otherwise, you might end up having a cheeseburger in MCDONALDs in Havana in a year or two. 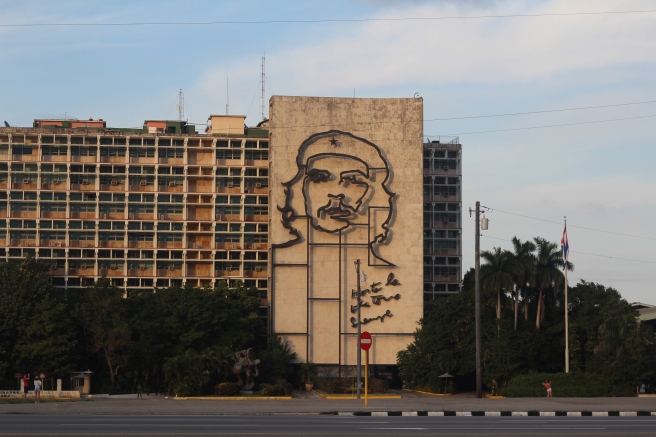 One thought on “Cuba and Ideology. Fidel, Che and McDonalds”